There are three main types of holders of British Citizen otherwise by Descent.

There are two main types of British Citizen by Descent. 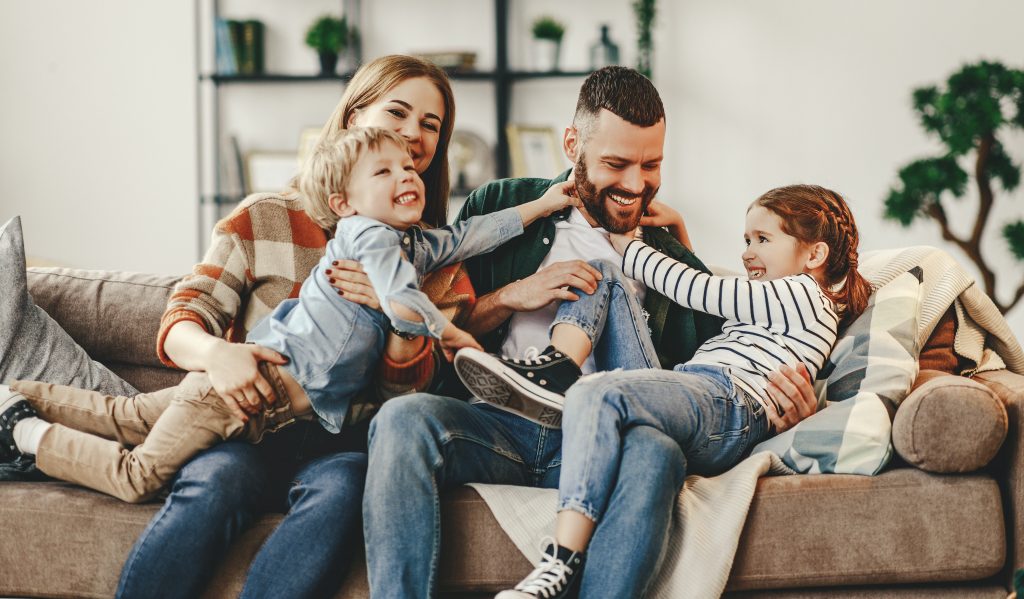 How do you obtain British Citizenship for your child?

If you are the second-generation of BNSS, your children would automatically obtain British citizenship if they are born in the UK.

If you are the second-generation of the BNSS and your children are born outside the UK, there are three main factors affecting the eligibility:

If you meet all the above requirements, you can apply for British citizenship for your child according to Section 3 (2) British Nationality Act 1981.

If the above requirements are not met, you may need to consider to move to the UK in a family unit and apply together for spouse and child dependent visa. When you and your family resides in the UK for at least 3 years and each family member is not absence from the UK for more than 270 days, you can apply for British citizenship for your child according to Section 3 (5) British Nationality Act 1981. 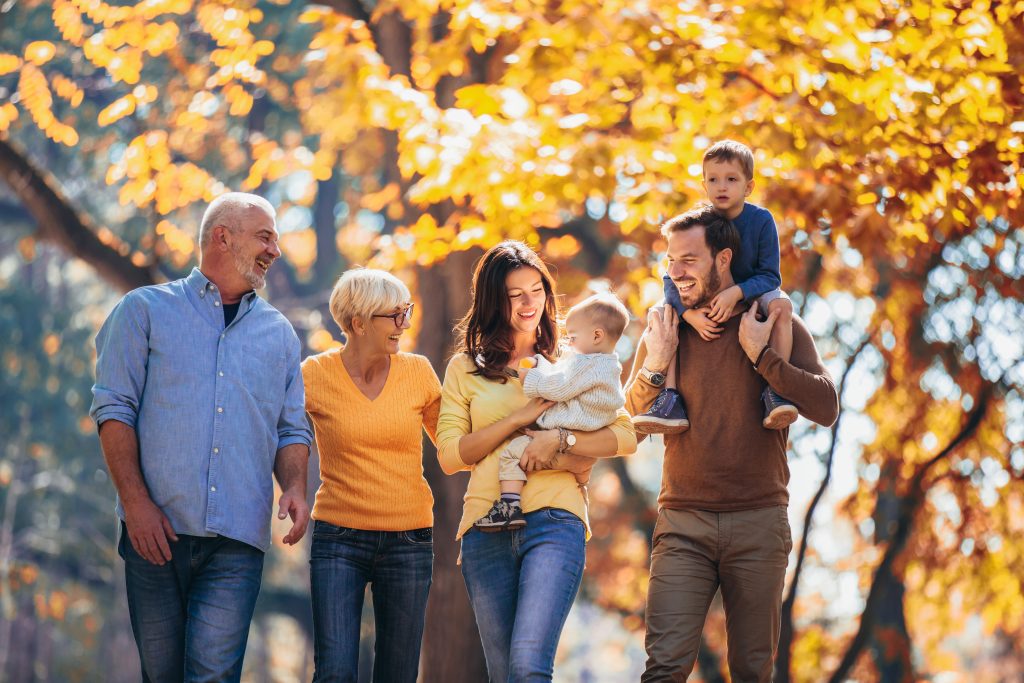